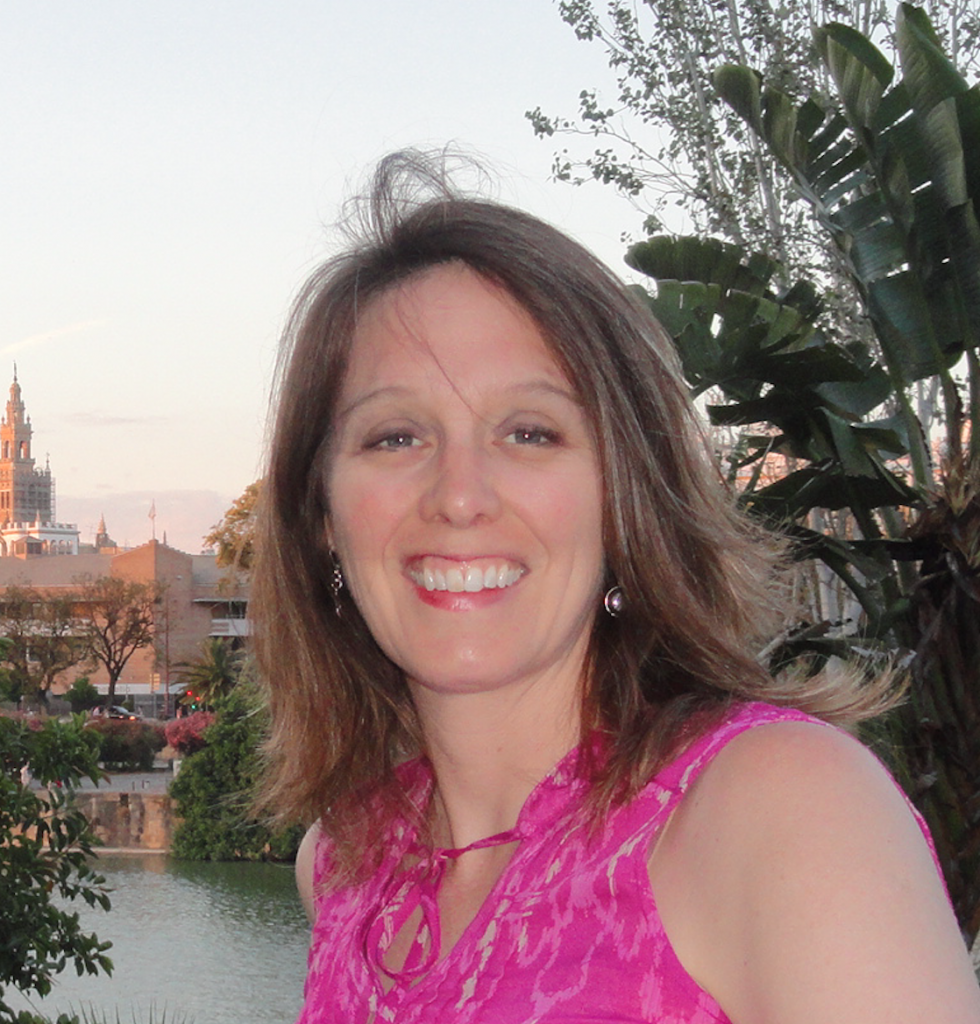 Reverend (Doctor) Cynthia Ramirez Lindenmeyer is Founder, Sacred Activism Community and serves as Chaplain for the American Public University System. Upon graduation from the United States Military Academy, Cynthia served in various Army command and staff positions and as a minority admissions officer for West Point.

Her life lessons, from living homeless to Commanding Soldiers, from living abroad and across fifteen US States, to serving as a Chaplain for the United States Military Academy (West Point) and pastoring several unique denominational churches, result in her metaphysical perspective and vision for a world awakened to its spiritual potential.

Cynthia earned her Doctor of Ministry (D.Min) from Princeton Divinity School, her Master of Divinity (M.Div) from Duke Divinity School, and Pastoral Care professional certification from The Blanton-Peale Institute of New York City.  She enjoys teaching yoga, Zumba and overcoming the human condition. She is married to Vince, who served 26 years in the Army. They have two children and two dogs.